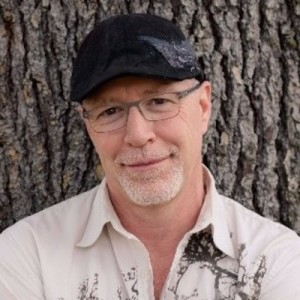 James Whittaker's career spans academia, start-ups, and top tech companies and starts in 1986 as the first computer science graduate hired by the FBI. James then worked as a freelance developer, most notably for IBM, Ericsson, SAP, Cisco, and Microsoft, specializing in test automation. He joined the faculty at the Florida Institute of Technology where he continued his prolific publication record in software testing and security. In 2002 his security work was spun off by the university into a startup that was later acquired by Raytheon. James' first stint at Microsoft was in Trustworthy Computing and Visual Studio. He then joined Google as an engineering director and led teams working on Chrome, Maps, and Google+. In 2012 James rejoined Microsoft. James is known for being a creative and passionate leader and sought after speaker and author. Of his five books, two have been Jolt Award finalists.

The role of testing in the age of AI